What We Play:
The band showcases and explores a wide range of blues -- from its origins in the Delta to the spread north and its subsequent influence on rock and folk music in the United States and Great Britain from the 1960s to the present.  Also woven into this tapestry are several self-compositions. 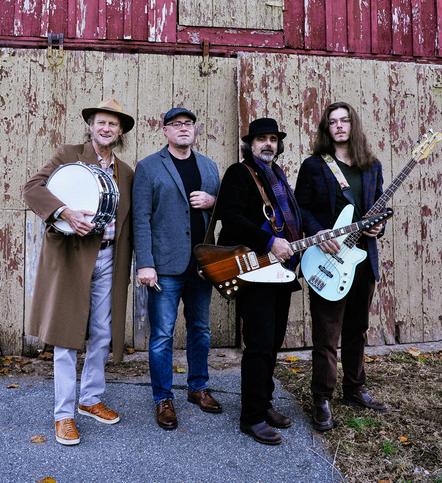 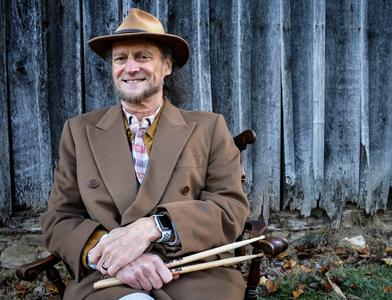 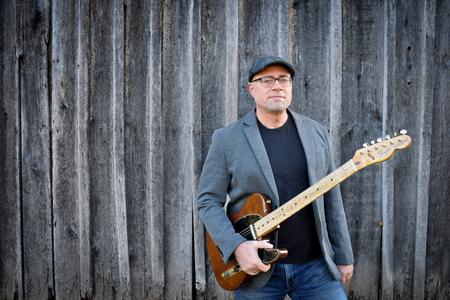 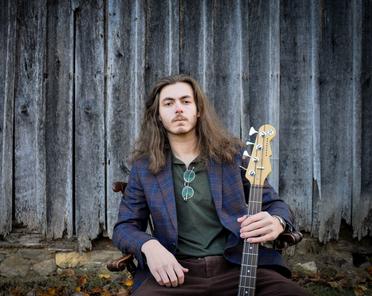 Tim Queppet (aka "Q") is originally from Philadelphia, but grew up in the West Grove PA area. A music enthusiast, he was inspired by celtic, folk, roots, blues, jazz fusion and rock greats. As a young boy, the influence of harmonica icons Little Walter, Sonny Boy Williamson, Sonny Terry, Big Walter, Paul Butterfield and others inspired him to get his first harmonica (harp).  In addition to adding many harps since, Tim also learned guitar and vocals to extend his musical reach, often drawing on the harp and vocal talents of both blues and rock legends. He grew up producing a radio show, which covered an eclectic mix of roots, blues, celtic, jazz fusion and rock.  His early playing was with garage bands (with fond memories of playing to a packed house at his high school graduation!).  As an adult, most of his playing involved sitting in with bands in the PA/MD/DE area. Ready to form a band of his own in 2016, he was a founder of Revolution Heroes. He is very grateful to be surrounded by a great group of very talented and diverse musicians, who share his passion for making the music that we're creating. He is so thankful to everyone that has either shared the stage or has otherwise supported Revolution Heroes along the way. 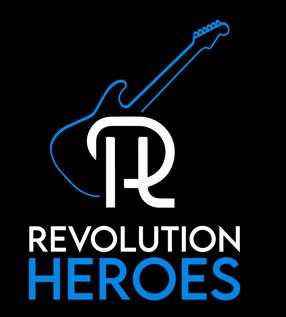 Wyatt Shelley began playing drums at home with his father, a guitarist, who started him on his multi-instrumental musical odyssey.  At age 10 he got his first bass guitar and his dad taught him how to play twelve bar blues. Since then he’s learned to play many instruments, among them the mandolin, guitar, piano, trombone and trumpet. Just to show his appetite for learning, Wyatt is currently teaching himself the bagpipes! He’s been playing with Revolution Heroes for two years, though most audiences find that hard to believe when they hear his decisive and driving bass riffs that are such a signature element of the band’s sound. 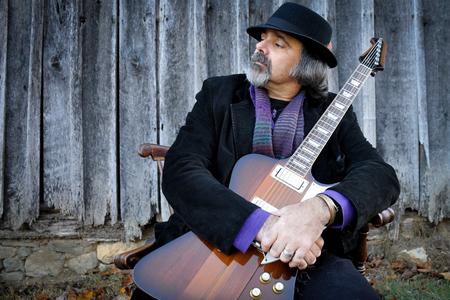 Bryan Silbermann is using his retirement to return to his first love – playing music -- after a 34-year detour as the CEO of an association operating in 50+ countries worldwide.  Born and raised in South Africa, he spent his teens and twenties playing drums and percussion professionally in symphony orchestras as well as rock, jazz and theatre bands. During that time he toured South Africa with renowned musical performers, including Rick Wakeman, Johnny Mathis and Engelbert Humperdinck. He emigrated to the US in 1982. While studying in Chicago and Oxford, England, Bryan played in a variety of bands spanning many genres. One of his fondest memories is playing in a trio for the Duke of Marlborough from the minstrel gallery of Blenheim Palace in England!  He finds the blues focus of Revolution Heroes a wonderful platform to blend his very broad musical tastes and experience.

A veteran of the Washington, DC music scene for over thirty years, J.P. Reali is well known from many appearances throughout the East Coast as well as a 4 month residency in Japan.  He began as lead guitarist for The Next Step in the 1980’s playing psychedelic blues, moved to the acoustic blues/roots duo The Reali Brothers in the 1990’s, and has since enjoyed a 20 year solo career. He’s self-produced five albums featuring both his own compositions as well as covers of several blues greats.  JP has won several blues guitar competitions in the DC area and has competed at the national level three times.  He was also chosen 3 times by the Washington Area Music Association for Best Traditional Blues Recording.